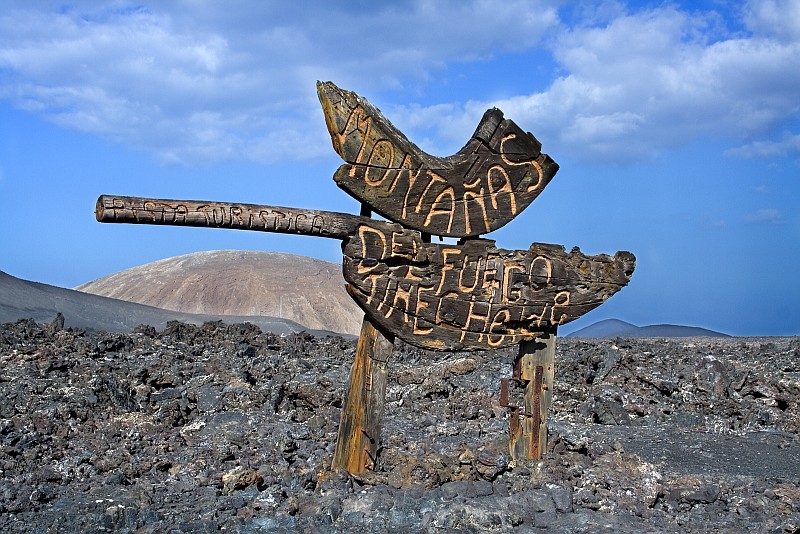 Lanzarote and the other Canary Islands are placed in a passage between Europe, Africa and America.

They are located at a distance of 1,000 km from mainland Spain and 100 from the African coast.

In the North of Lanzarote, there are five small islands, called Archipelago “Chinijo” (that mean small).

Lanzarote is the easternmost and northernmost of the Canary Islands. It occupies an area of just over 800 km2 and its ground is low and very mountainous. The maximum height reaches 700 meters above sea level.

It is an island of volcanic origin and physiognomy.

The old settlers of Canary Islands are known generically as “Guanches”. In 1312 the Genoese Lancelotto Malocello arrived on the island, giving it its name.

In 1402 began the conquest of the Canary Islands, Lanzarote has been the first to be conquest, being together since then to what is now today as the Kingdom of Spain.

The annexation of Lanzarote occurred peacefully, but the conquest of the Archipelago mud lasted for almost a hundred years. Declared as Biosphere Reserve in 1993 for high natural values it contains, it has a plan for regional and town planning throughout the island, contemplating a roof of tourist places an annual rate of growth to reach them.

There are 12 sites protected by the Law of Natural Spaces of Canary Islands, counting also with one of the 12 Spanish National Parks: Timanfaya.

The 90% of the land is affected by some form of legal protection.

These temperatures create a climate that is exceptional due to both geographical location and to the influence of the sea.

Even the proximity of the Sahara desert, desert climate is not because the cold ocean current from the Gulf of Mexico atmosphere acts as a regulator, in mud in coastal areas.

There is hardly any rain (approx. 86.0 mm / year), water is obtained by desalination of seawater.